Hugo Palmer was a former Fonthill Lodge School pupil who sadly went missing, presumed drowned, during a backpacking trip around Australia in 2019.  Since the tragic accident, which also claimed the life of his best friend, his family have been fundraising to deliver a fitting memorial project in his hometown of Forest Row.

Hugo was a keen skateboarder, well know amoung the local skating community, and his family felt it would be a perfect memorial to extend the much used community skatepark facility in the town.  Having raised a signficant amount of money, and navigated their way through the planning process, they thought they were ready to start the works, when a major unforseen obstacle was thrown into the mix!

Sadly the original construction company who had provided a quote for the works, stated that they could no longer support the project and on finding another company to do the work, it turned out the design as planned could not be delivered for the original quote.  Extremely disappointed, but not ready to give up the family set about raising the additional 20k needed to deliver the project.

Fonthill are delighted to have contributed to raising the additional funds needed,making a discretionary donation towards the project that with other generous donors means the work can finally go ahead!

We very much look forward to seeing the skatepark extension completed later in the year and wish Hugo's family the best of luck as the memorial project they have worked so hard to bring to fruition gets underway. 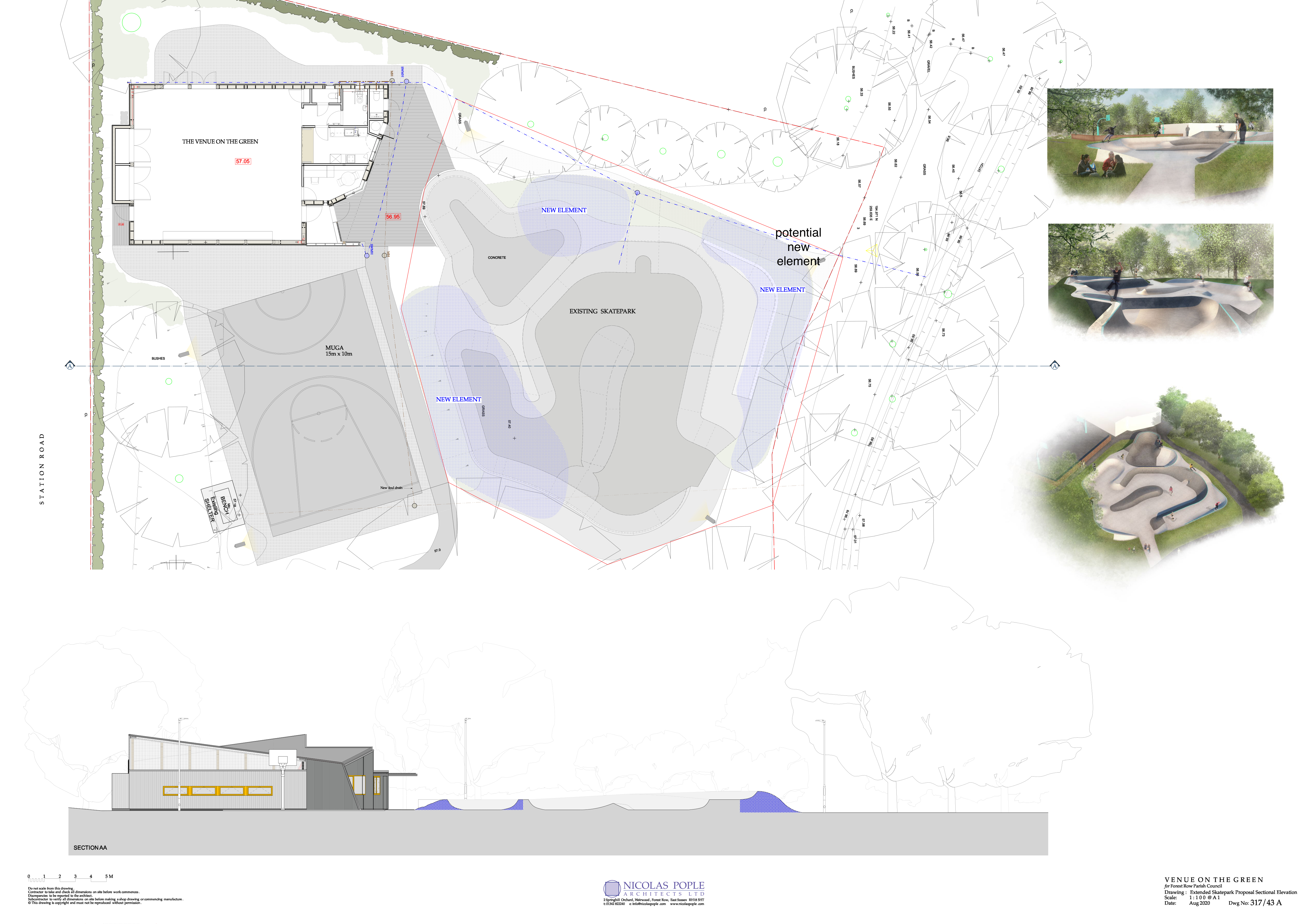