The Fonthill Foundation Charity was born out of Fonthill Lodge School.  Fonthill started as a coaching establishment opened by Rev. Dr. George Radcliffe in his rectory at the parish of St Edmund's, Salisbury  - beginning a family connection that was unbroken until the death of George's great great grandaughter, Elizabeth Shallis in 2007.

George's son, Rev. William Coxe Radcliffe moved the now established school to Fonthill Gifford in 1840 and the name changed from Radcliffe's to Fonthill.  William's sons Walter and Ashton later brought the school to a large house called Rockwood at Saint Hill on the outskirts of East Grinstead.  Ashton built a marital home within the school grounds which, in 1940, became the prep school, Fonthill Lodge.

Sadly, the senior school closed in 1985, and the prep school in 2011, however, the legacy of providing educational opportunities lives on in the Fonthill Foundation Charity.

The history of the School is extremely imortant to us, and to those who had the pleasure of either attending or being part of Fonthill Lodge.  We are in the process of collating the historic information, and a fuller 'History of the School' will be available here shortly.

​The Charity is extremely fortunate to be able to develop, support and fund projects that give young people real education opportunities.  From access to the latest technology through the iPad projects here in the UK, to the provision of the most basic and essential learning resources for schools in-need overseas, the legacy of the Fonthill Lodge School lives on. 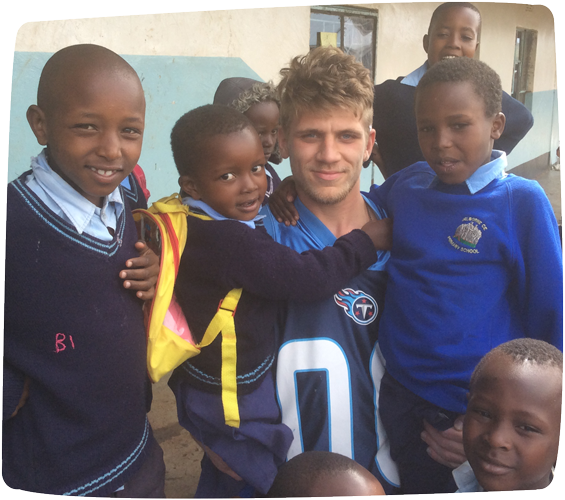 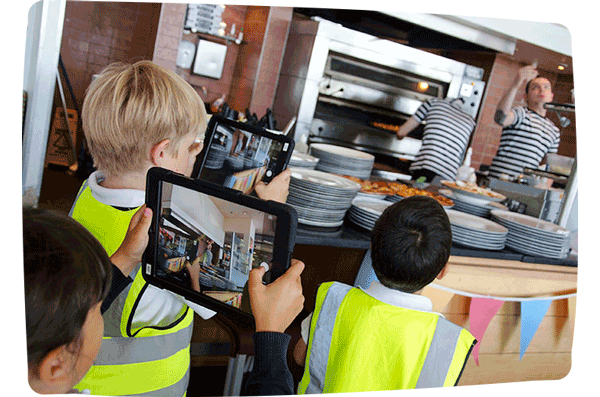