Radio Silence? Not in this School!

Oakwood Primary Academy in Eastbourne are live on Air!  Thanks to a Fonthill Community Grant the school now has its very own radio station.

The idea for the station came about following a visit by Year 4 pupils to their local radio station as part of a career's week event.  Not only did they get to visit the studios, they got to take part in a live on-air show!

"It was amazing to see the children's reactions.  Particularly those that are a little more shy, they lit up when on air.  It was then that the idea started, to see if we could get our own school station" said the Headteacher.

"With the station now up and running it's supporting learning across the curriculum, from literacy and writing, to developing speaking and listening skills.  Pupils are also developing in confidence and overcoming numerous challenges as they put together the timetable of shows and write the scripts.

Not only is every pupil in the school able to get involved, we have a dedicated group of children in the 'Radio Club' who look after the station.  This group is looking forward to widening the project out to the local community as they put plans in place to invite 'special guests' in be part of our shows." 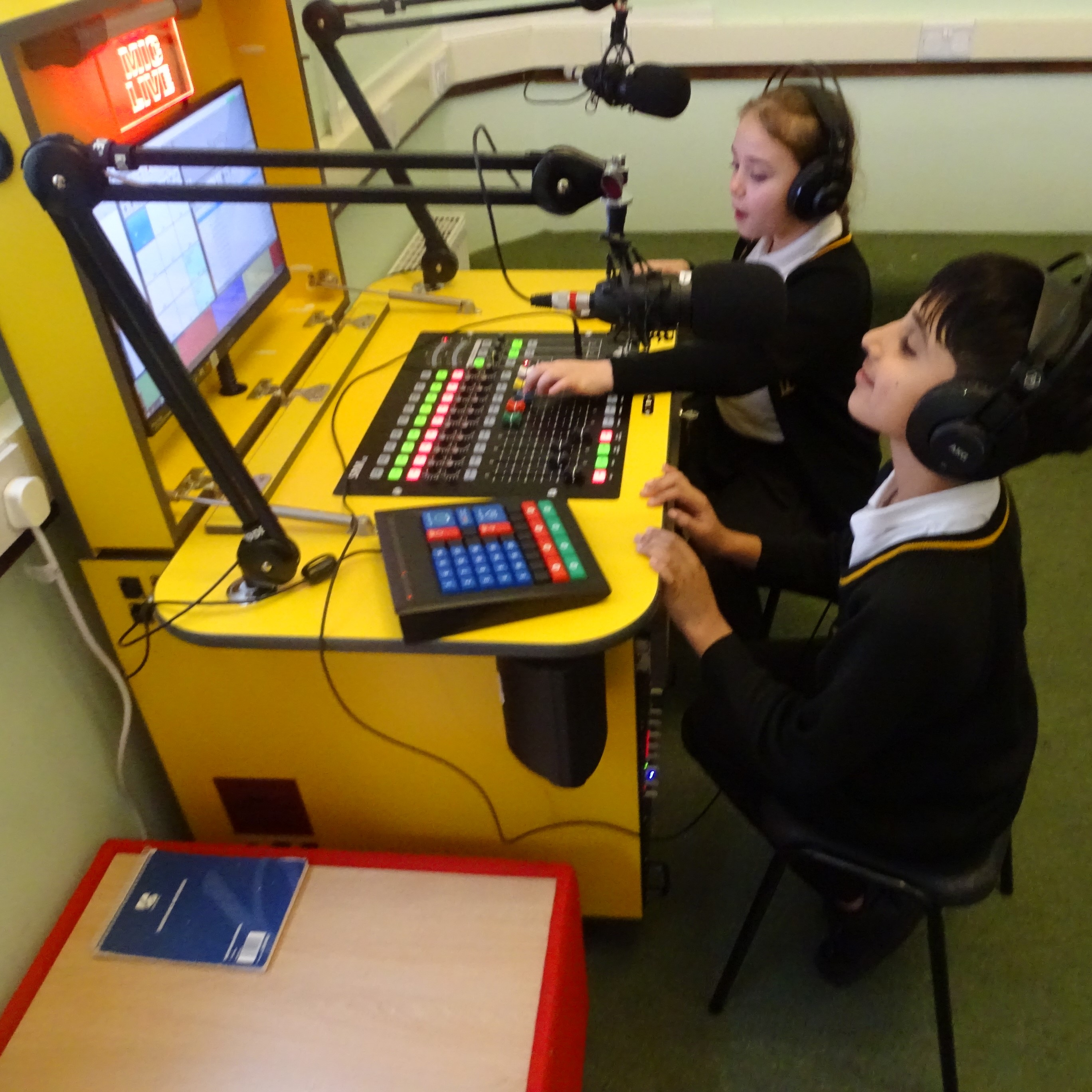 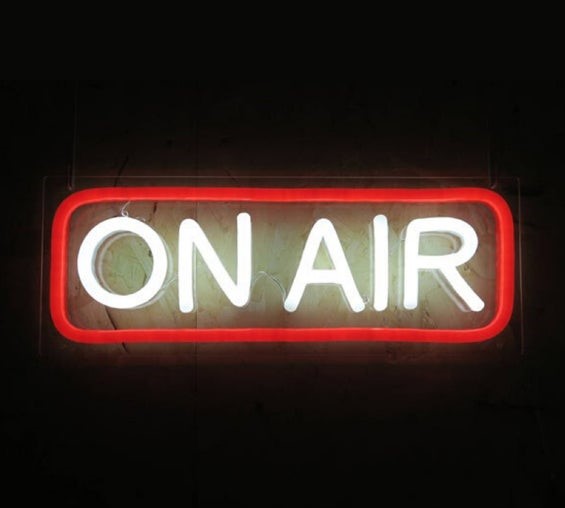 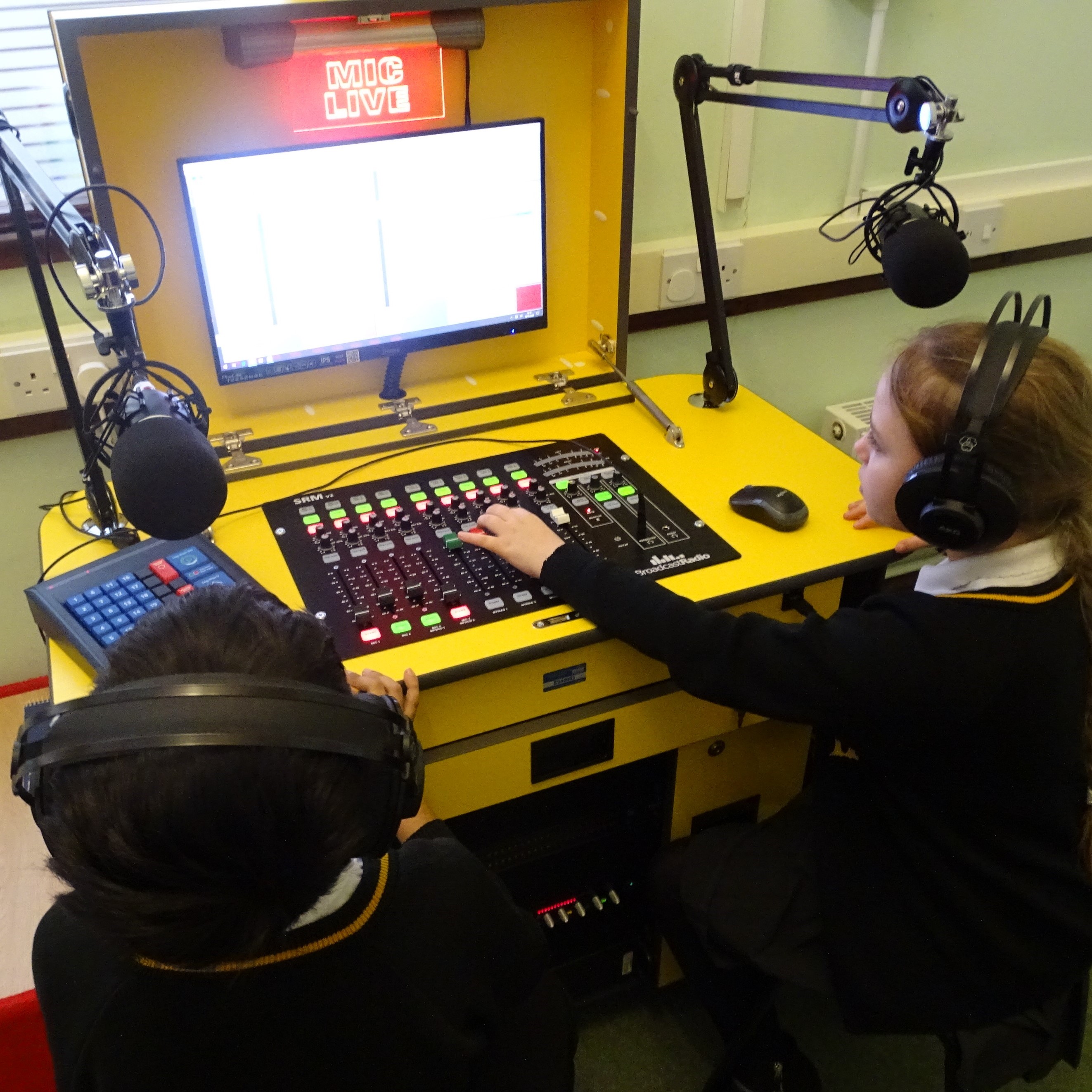